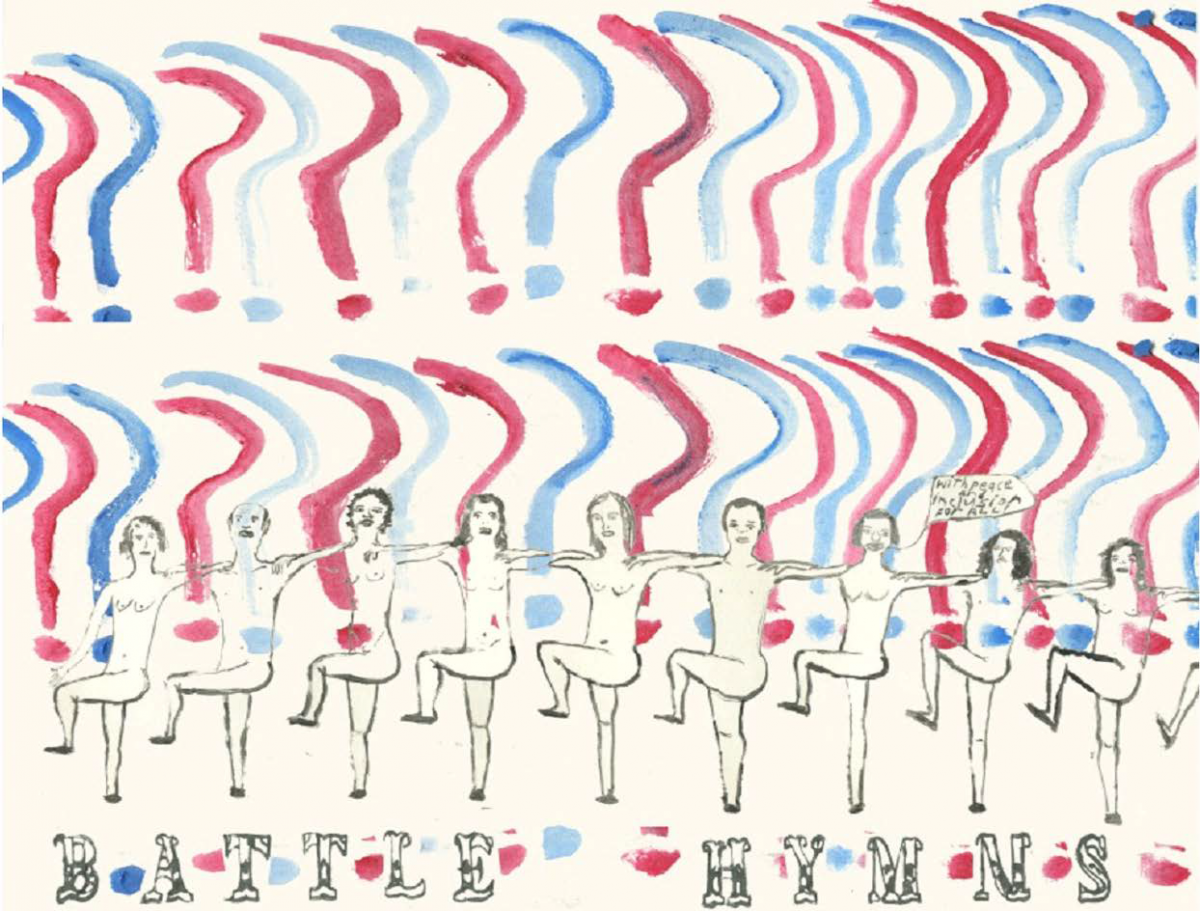 Battle Hymns is a compilation album created in direct response to the current political situation in the U.S.A - it is a protest record! It will be released digitally on inauguration day in opposition to the incoming administration.

The album is available pay what you want at

with all proceeds divided equally between Planned Parenthood, the ACLU and 350.org.