Burn Something Beautiful Tour In Review 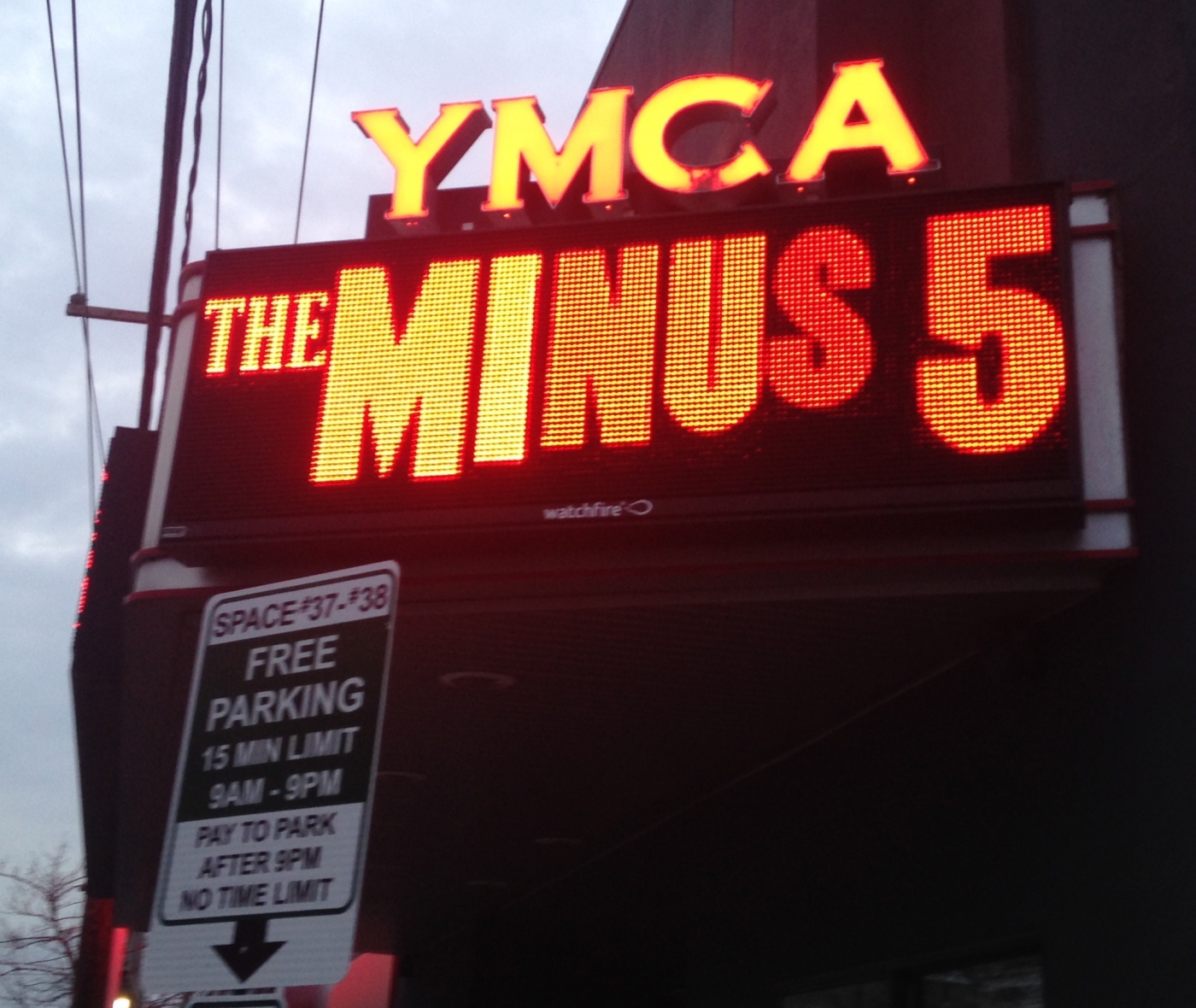 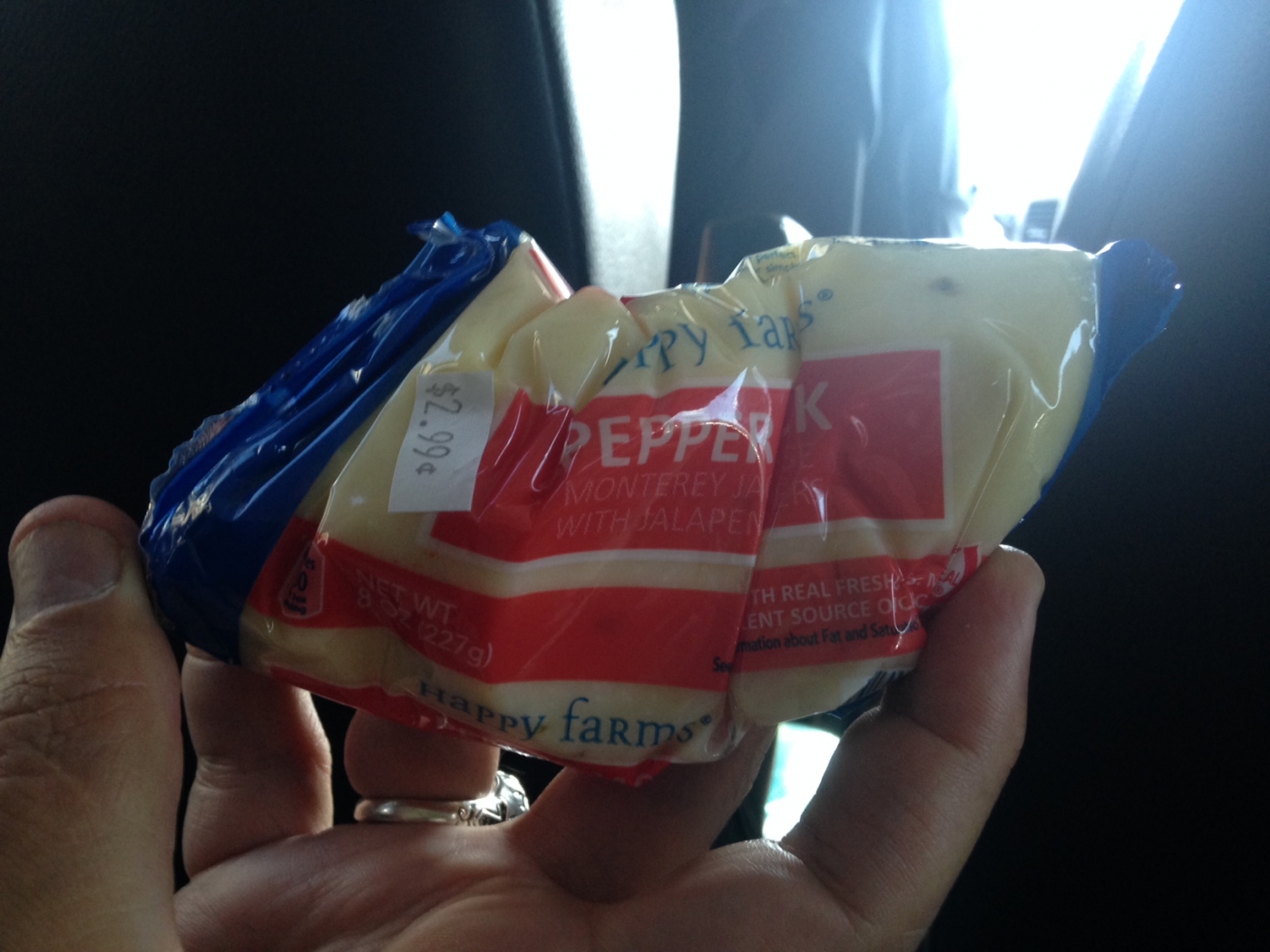 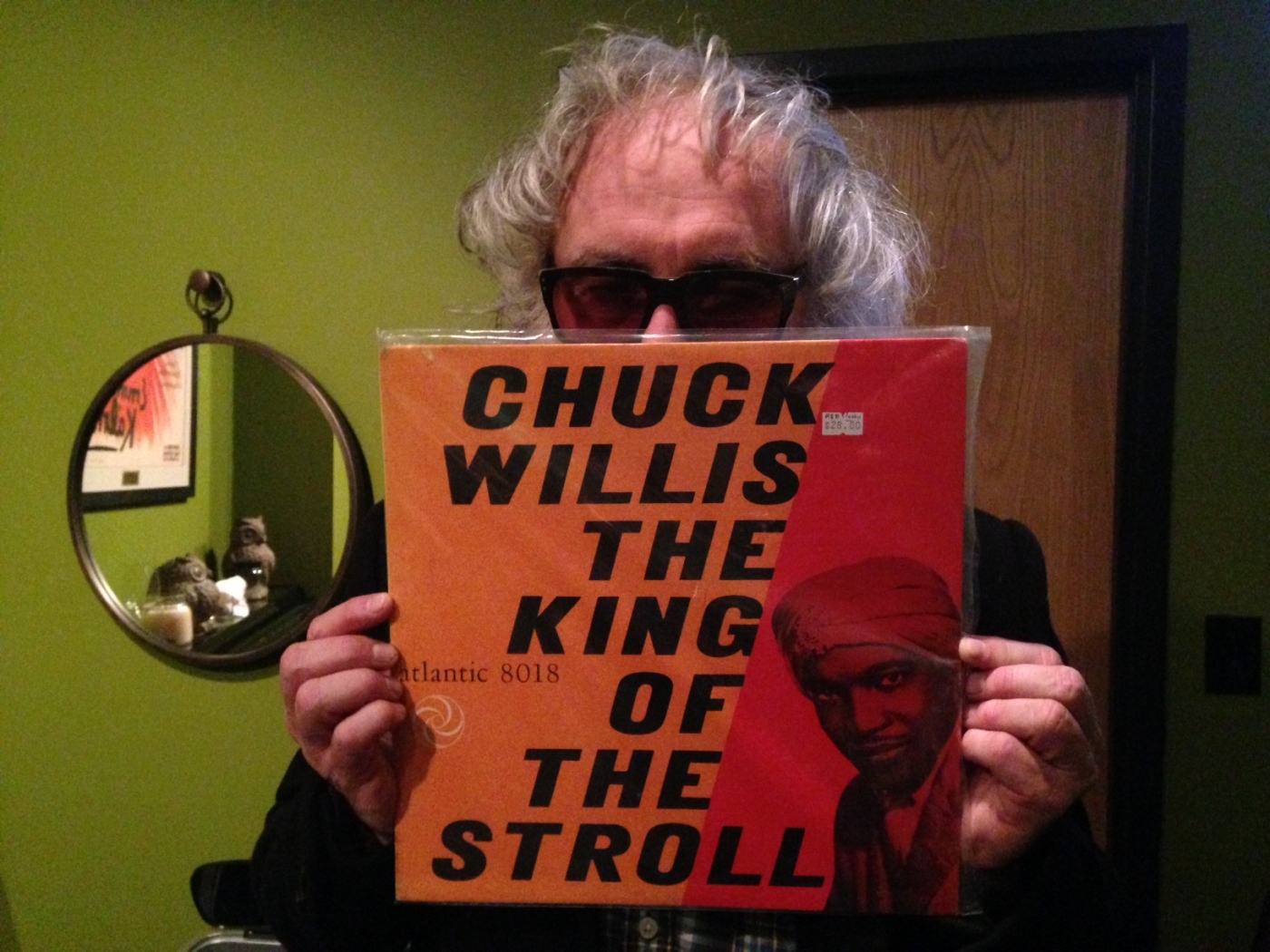 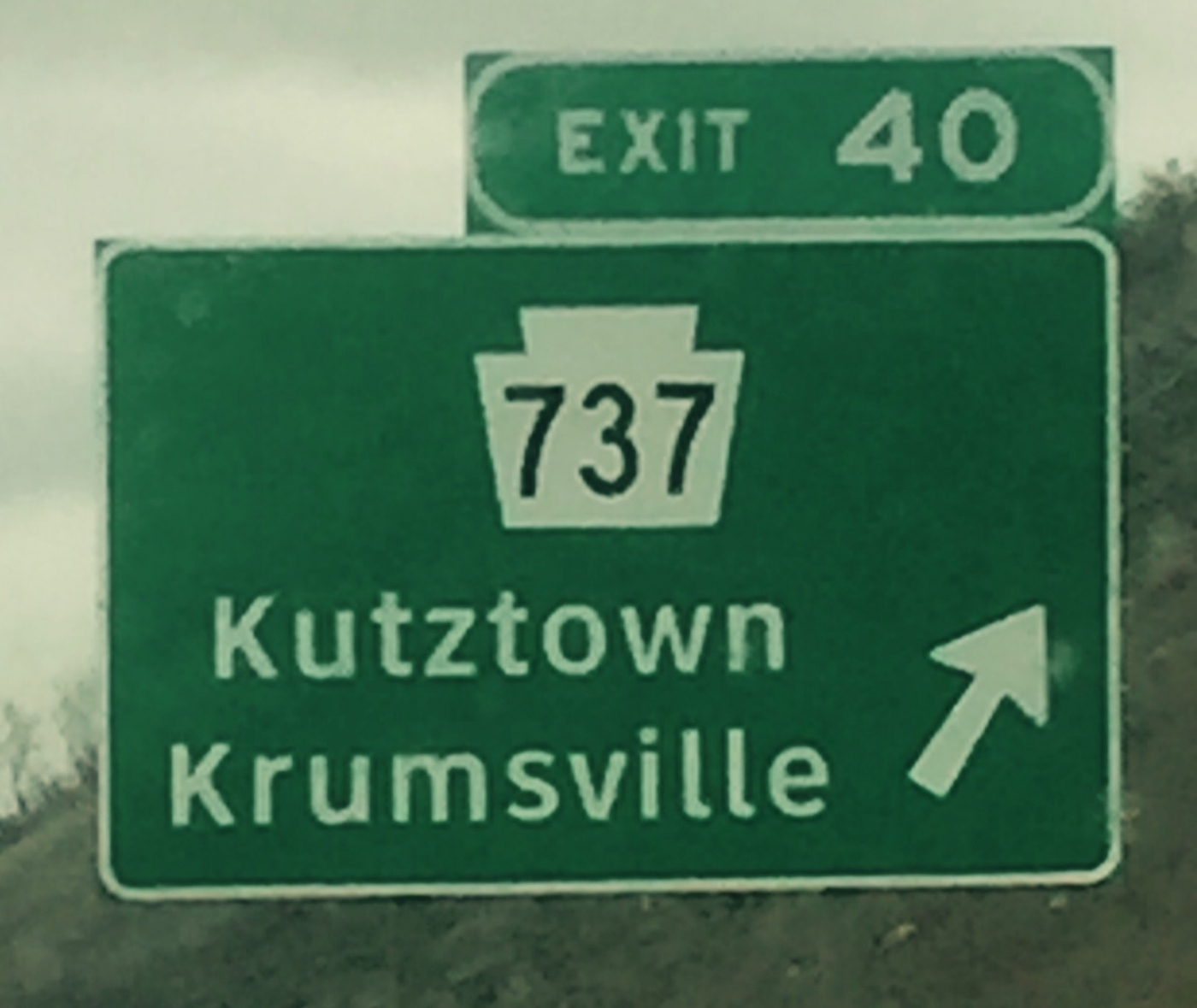 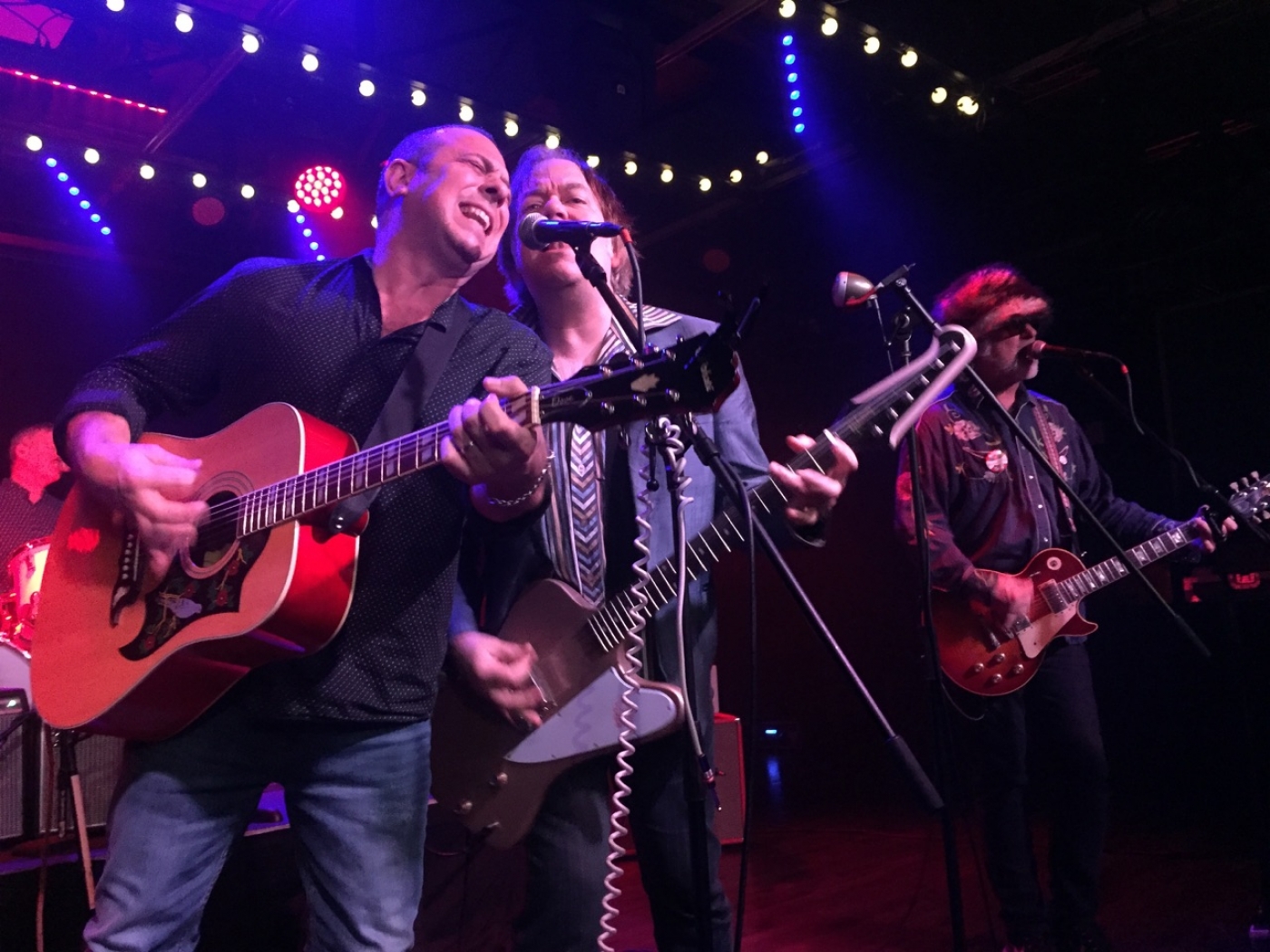 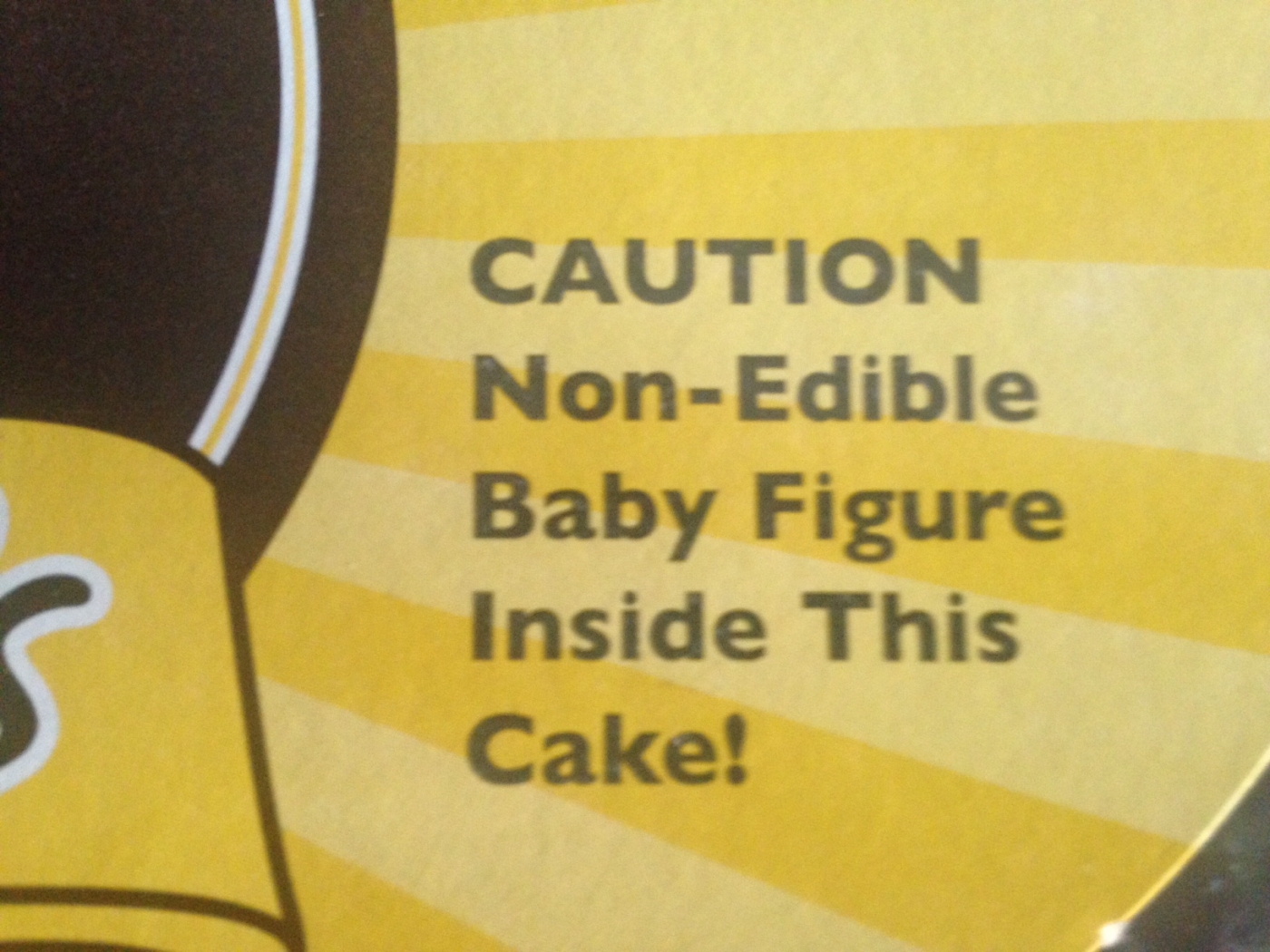 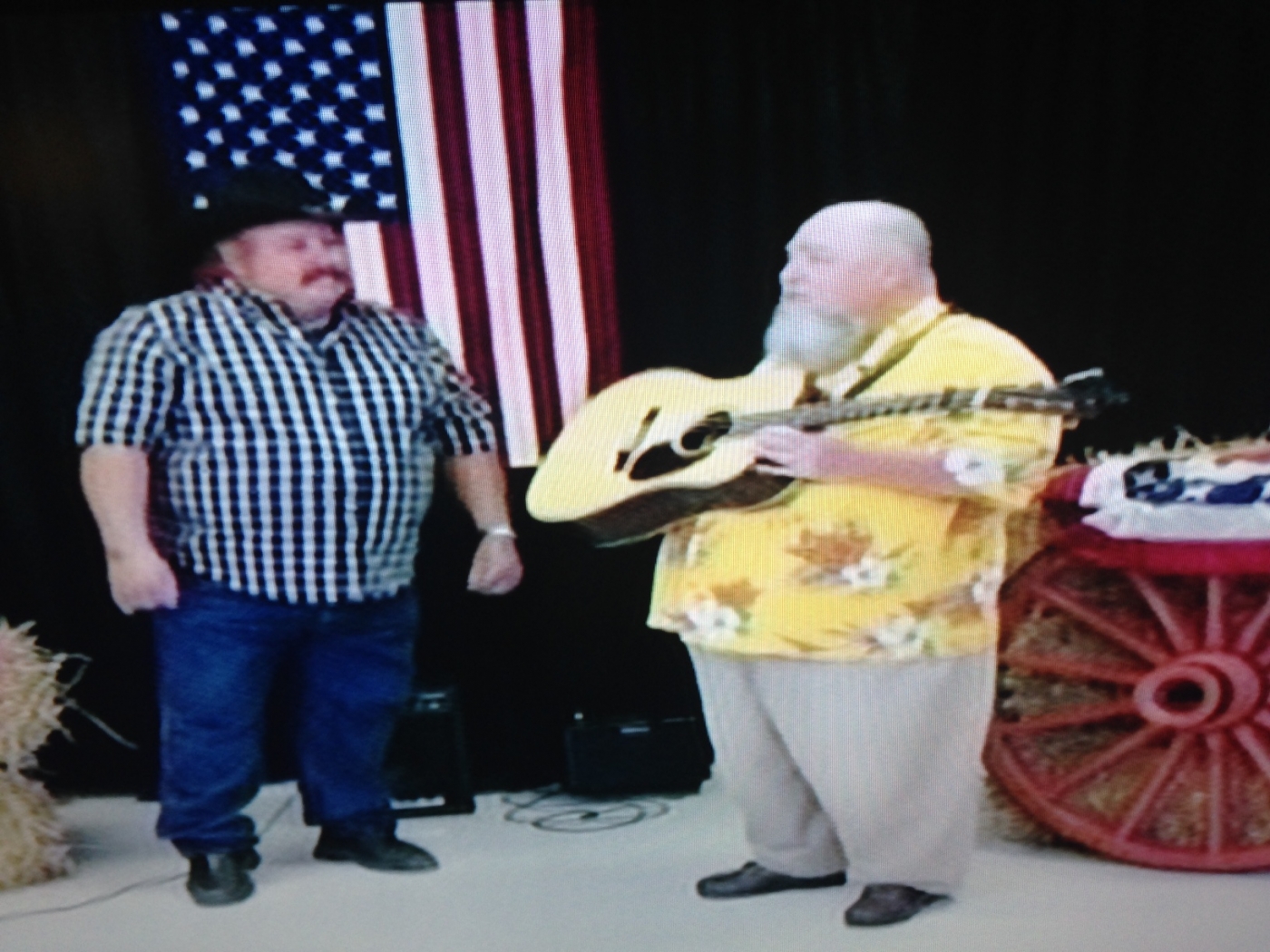 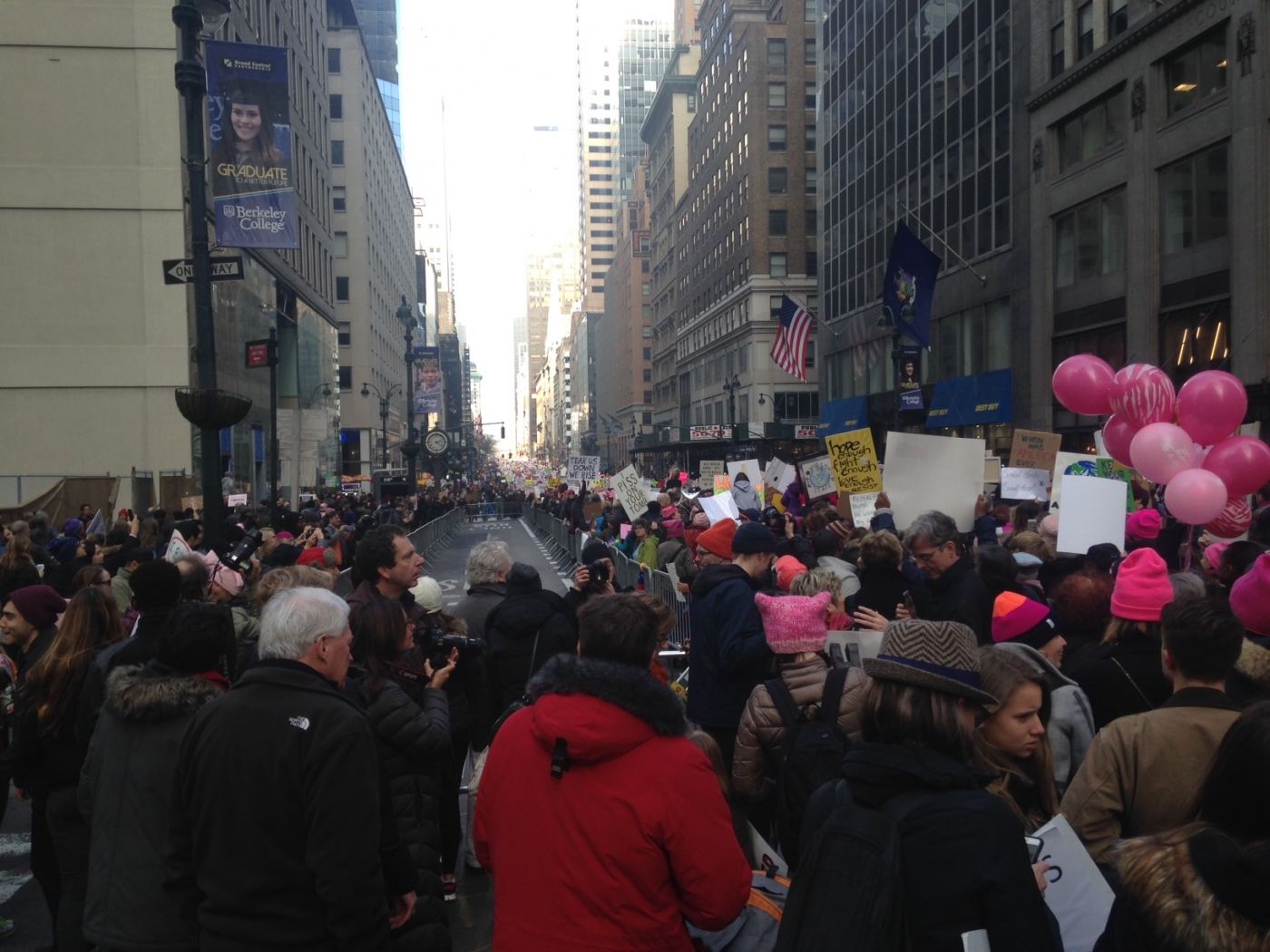 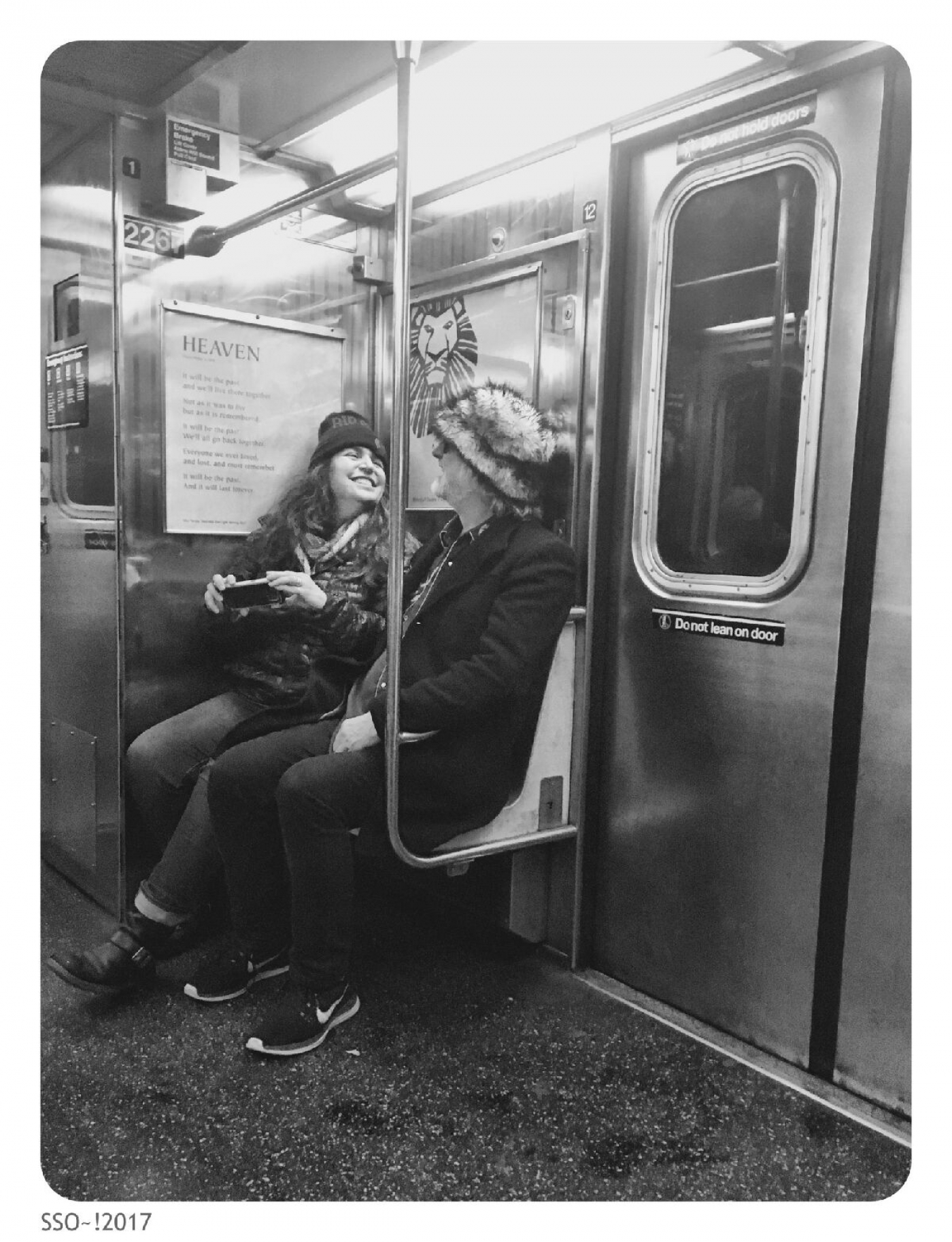 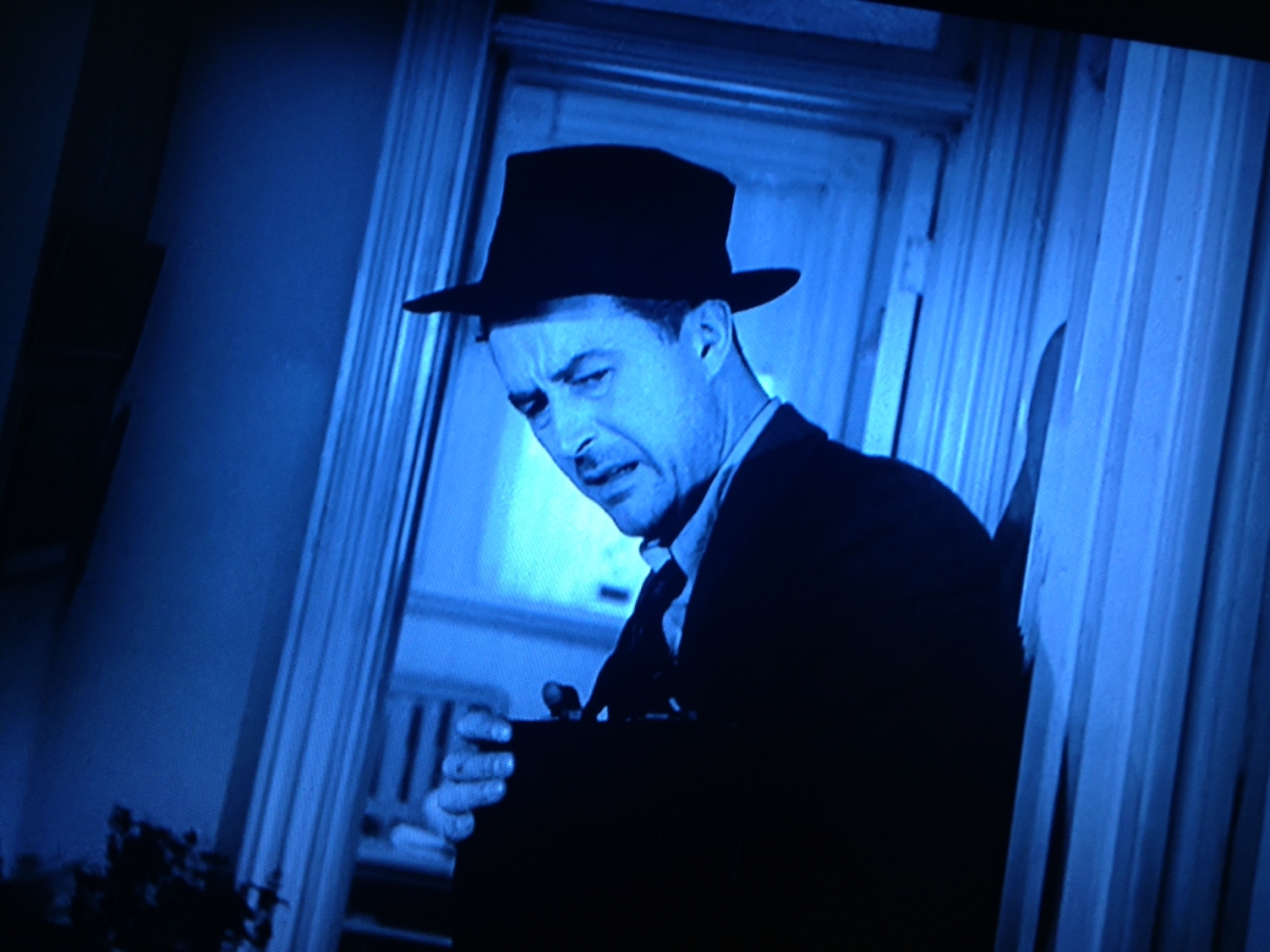 January 2017 ran us all through the wringer, and I was fortunate to spend it out on the road with a van-full of great friends and musical compatriots.  Alejandro Escovedo took the BURN SOMETHING BEAUTIFUL BAND across the eastern half of the land, with John Moen (and/or Linda Pitmon), Peter Buck, Kurt Bloch and Scott McCaughey doing double duty as THE MINUS 5, opening combo platter.  We kicked off in great fashion at the much-favored Hamilton in DC, with Linda taking first chair on drum duties, and continued to Hudson NY, from whence our trusted tour manager Chris Holston guided us safely through the snow just in time to brutalize Stage One in Fairfield CT (where Chris Frantz and Tina Weymouth braved the weather to catch us), followed by a place we feel very comfortable in by now, World Cafe Live in Philly. We said goodbye to Linda (albeit briefly!) as John Moen (and ace tour hand and van commander John Hill) joined up for an all-star pageant at the 40 Watt in Athens GA.  We then bounced through all four City Wineries, Atlanta, Nashville, NYC, and Chicago, (treated superbly at all), with stopovers at the incredibly cool Saturn club in Birmingham AL, Shaka's in Virginia Beach and HMAC in Harrisburg PA (where amazing crowds packed all three joints).  The long weekend in Chicago proved to be the perfect scenario to sign off on our month-long winter expeditionary force.

And we marched in New York, and saluted a large contingent of family and friends who rallied in D.C.  We wrote and played "Inauguration Blues", an awestruck nod to the incomparable entertainment line-up at the ghoulish bash that ushered in the new administration.  We performed "Guns" by Nice As Fuck pretty much every night, because it needs to be sung and heard.

Thanks to all the incredible musicians who joined us on stage along the way: Steve Wynn, Kevn Kinney, Mike Mills, Bill Berry, Wesley Stace, Patrick Berkery, David Lowery, Joe Adragna, Lenny Kaye, Clem Burke, Casey Neill, Mike Giblin, Jon Langford, Sally Timms, and all the other friends and musical pals who dropped by to say hello and cheer us on.  Certainly we appreciate it more than you know.

Most of all, thanks to EVERYONE who came to the shows, bought tons of records, and fired us up, whether you were eating char-grilled brussel sprouts, downing decanters of Alejandro Escovedo wine, or simply getting your eyebrows singed by the awesome power of rock 'n' roll.  We salute YOU.