Clown-Car Shrimp Po' Boy, Armadillo Eggs, and More Condos Than When We Left 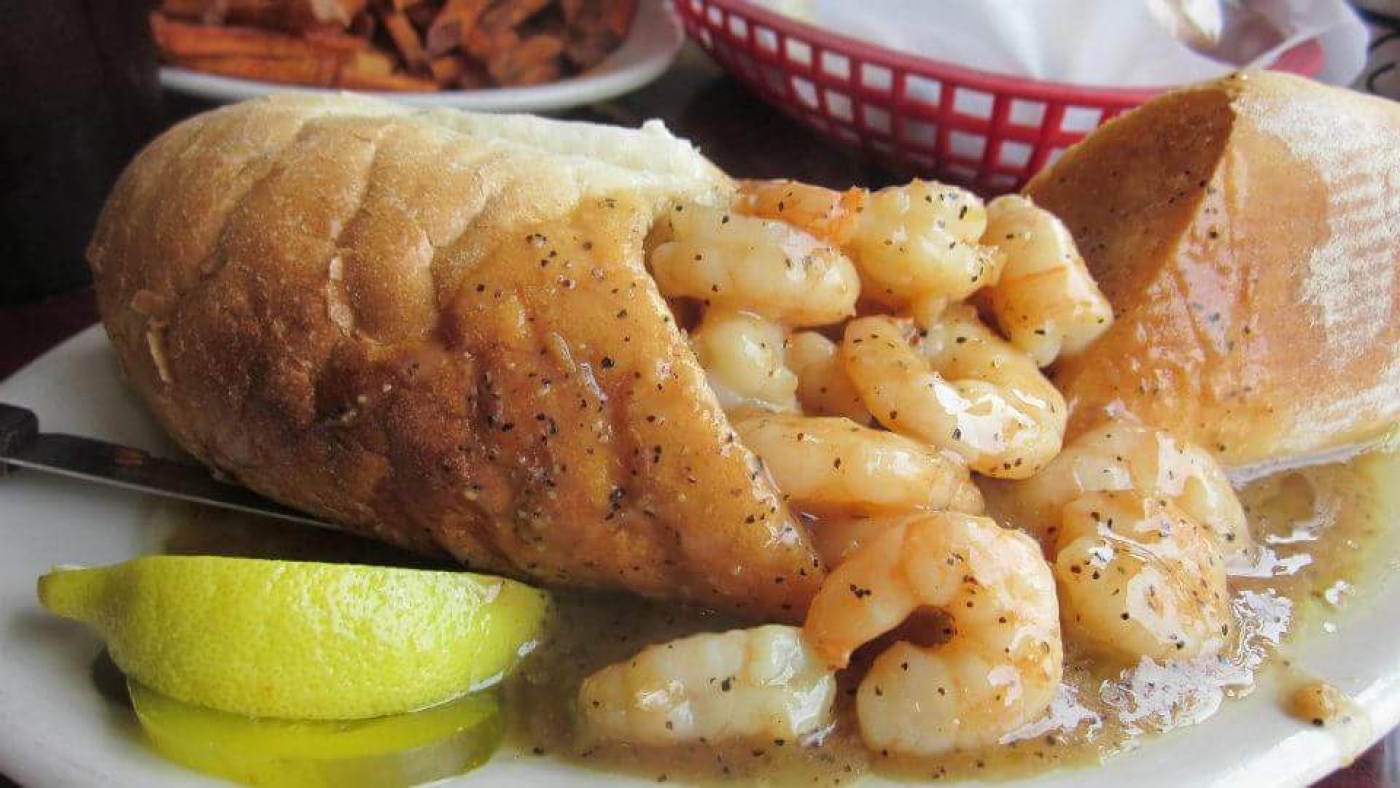 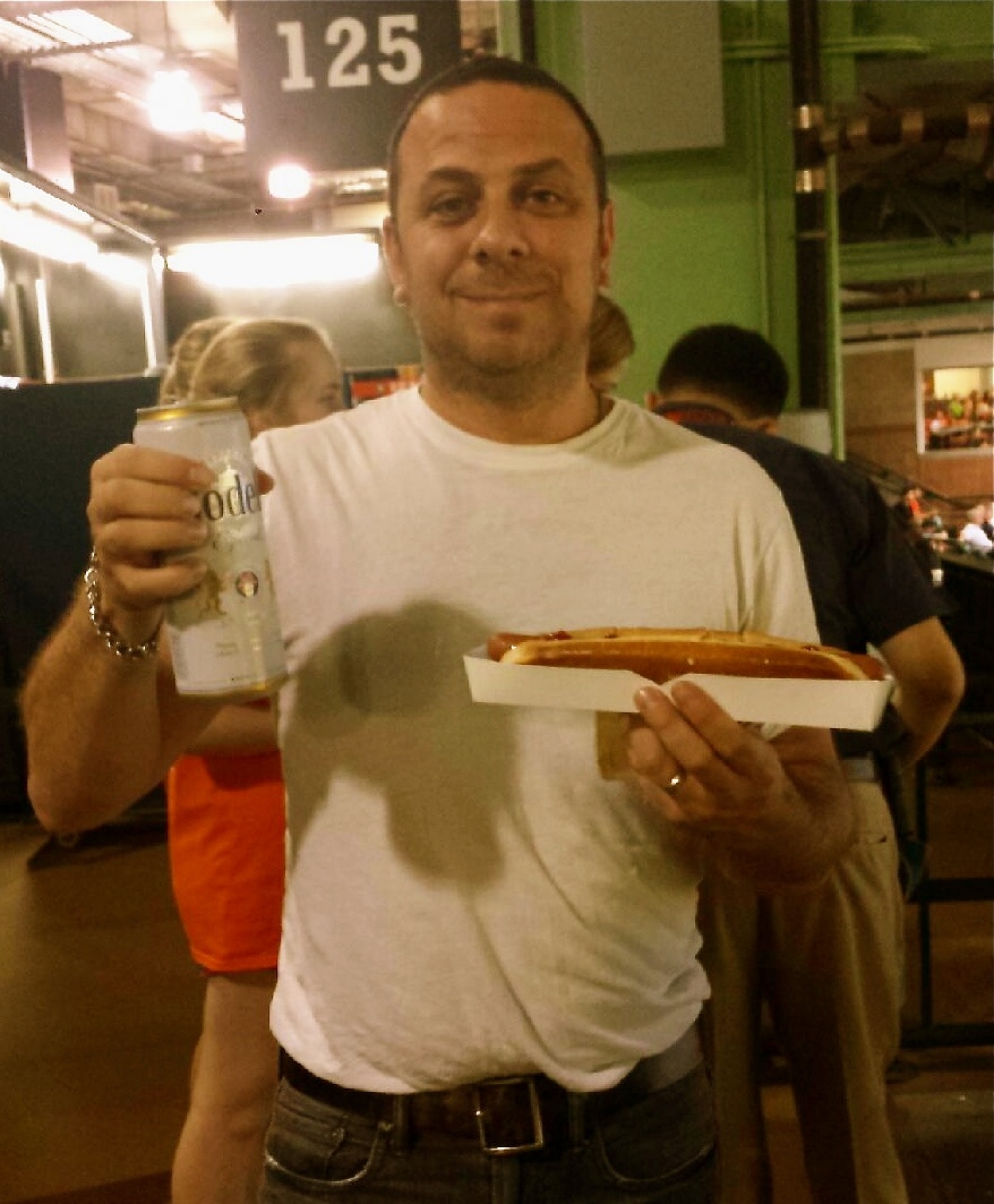 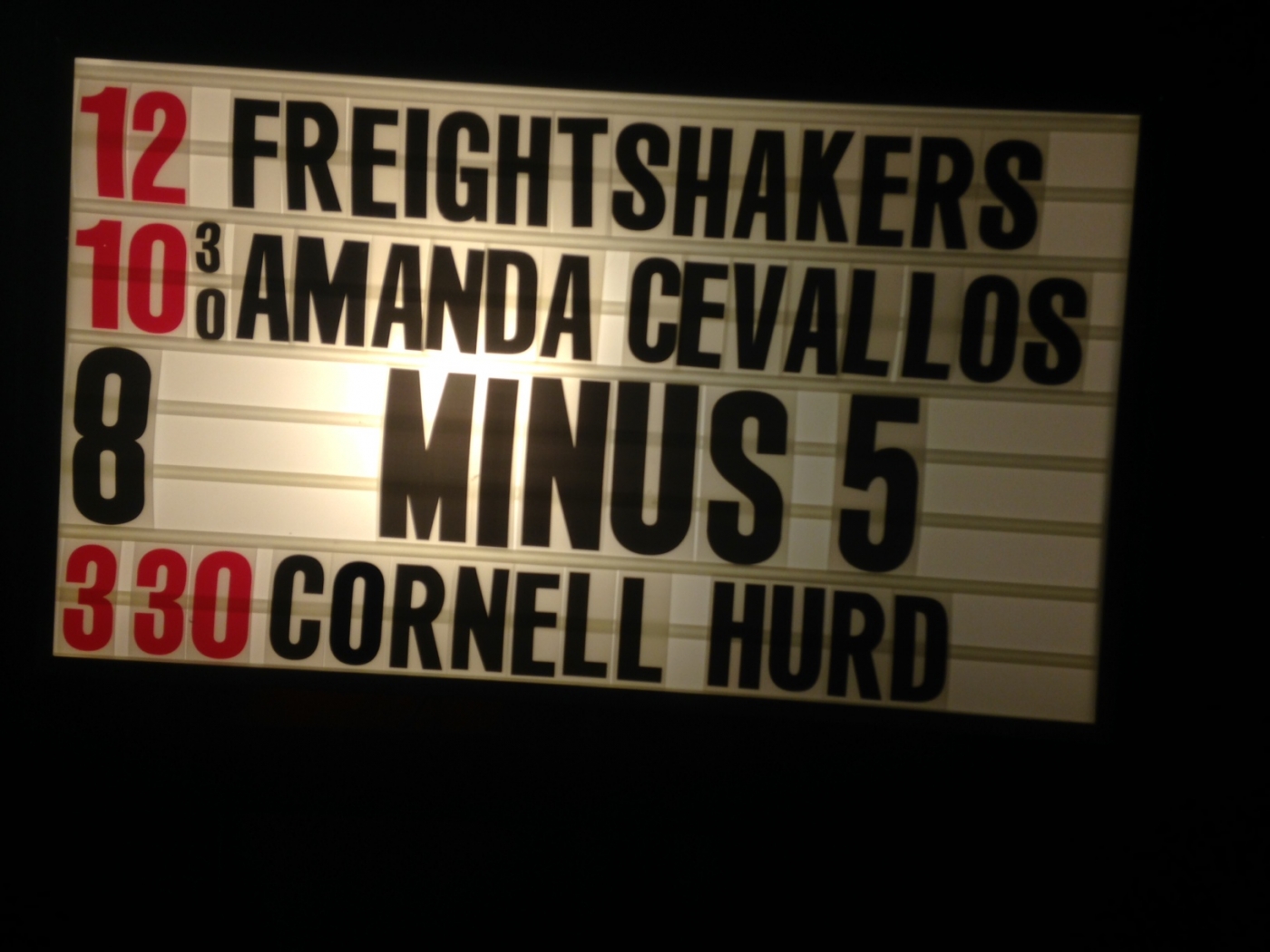 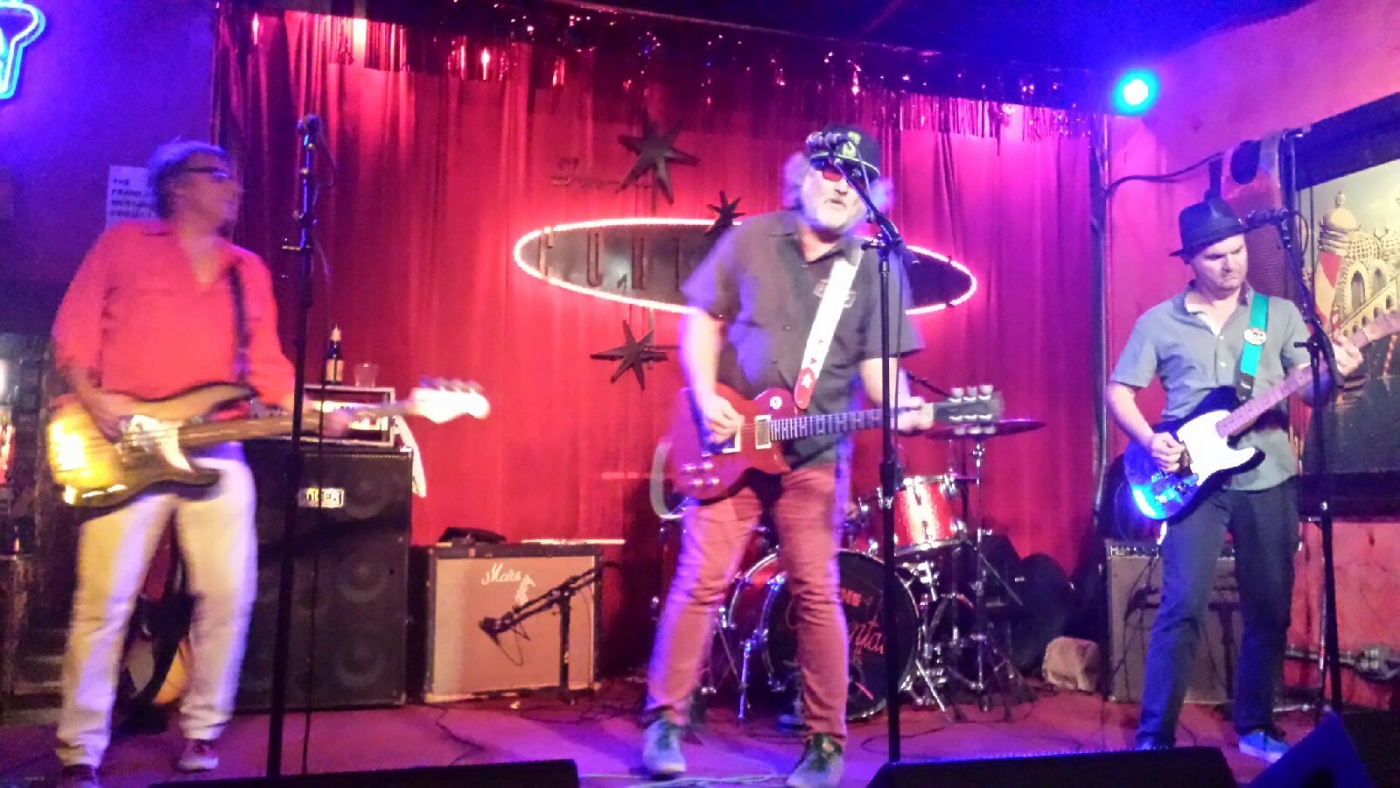 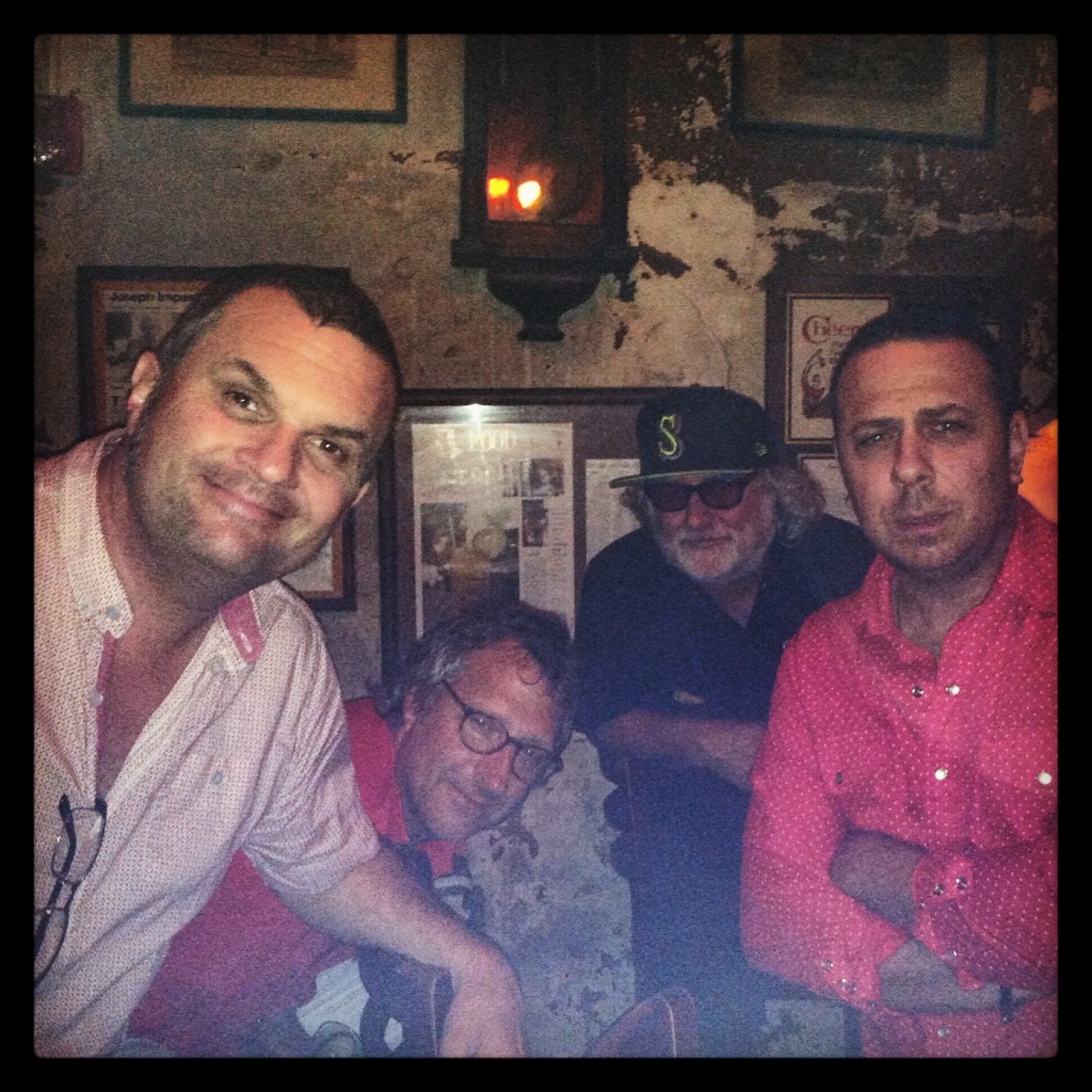 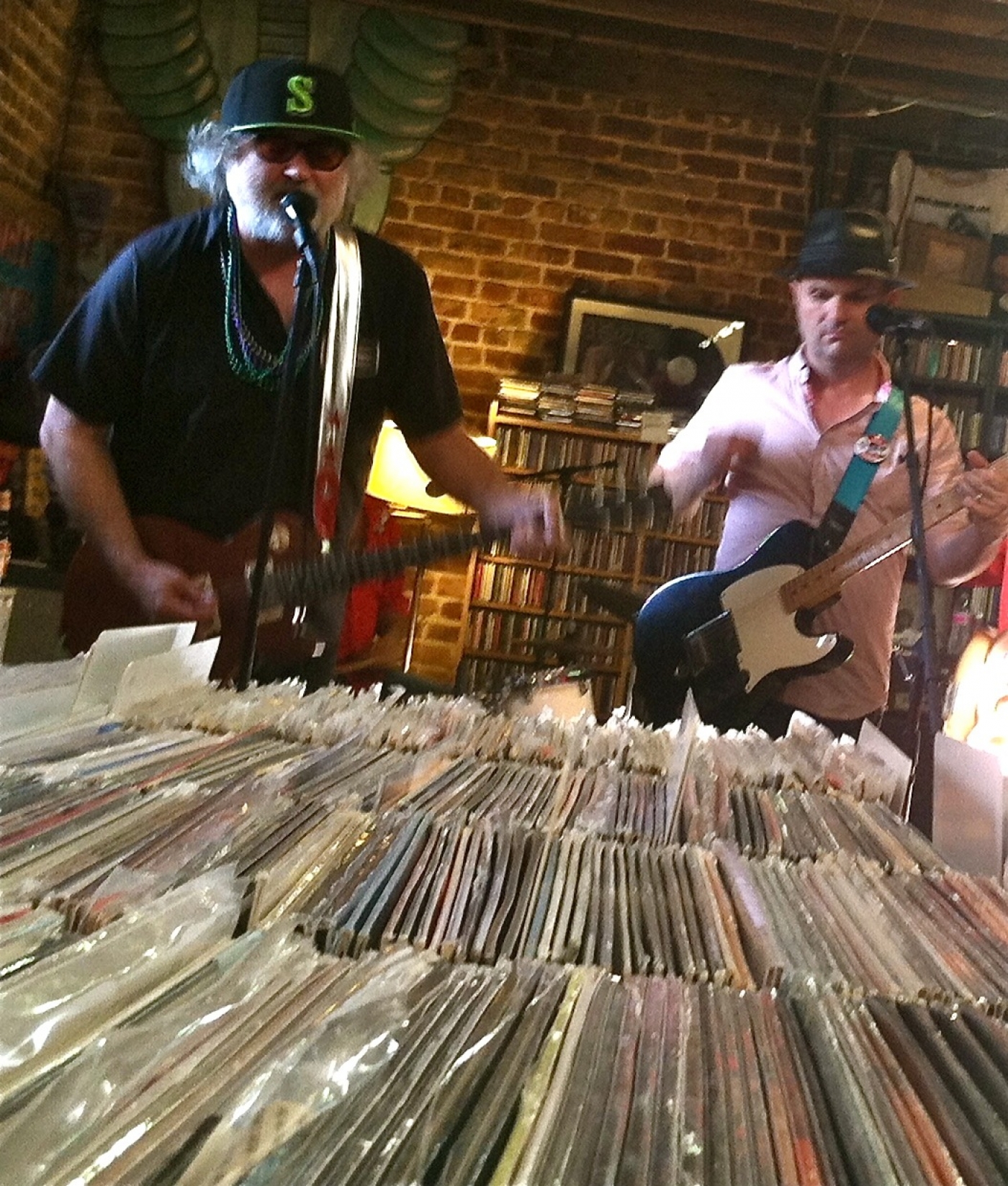 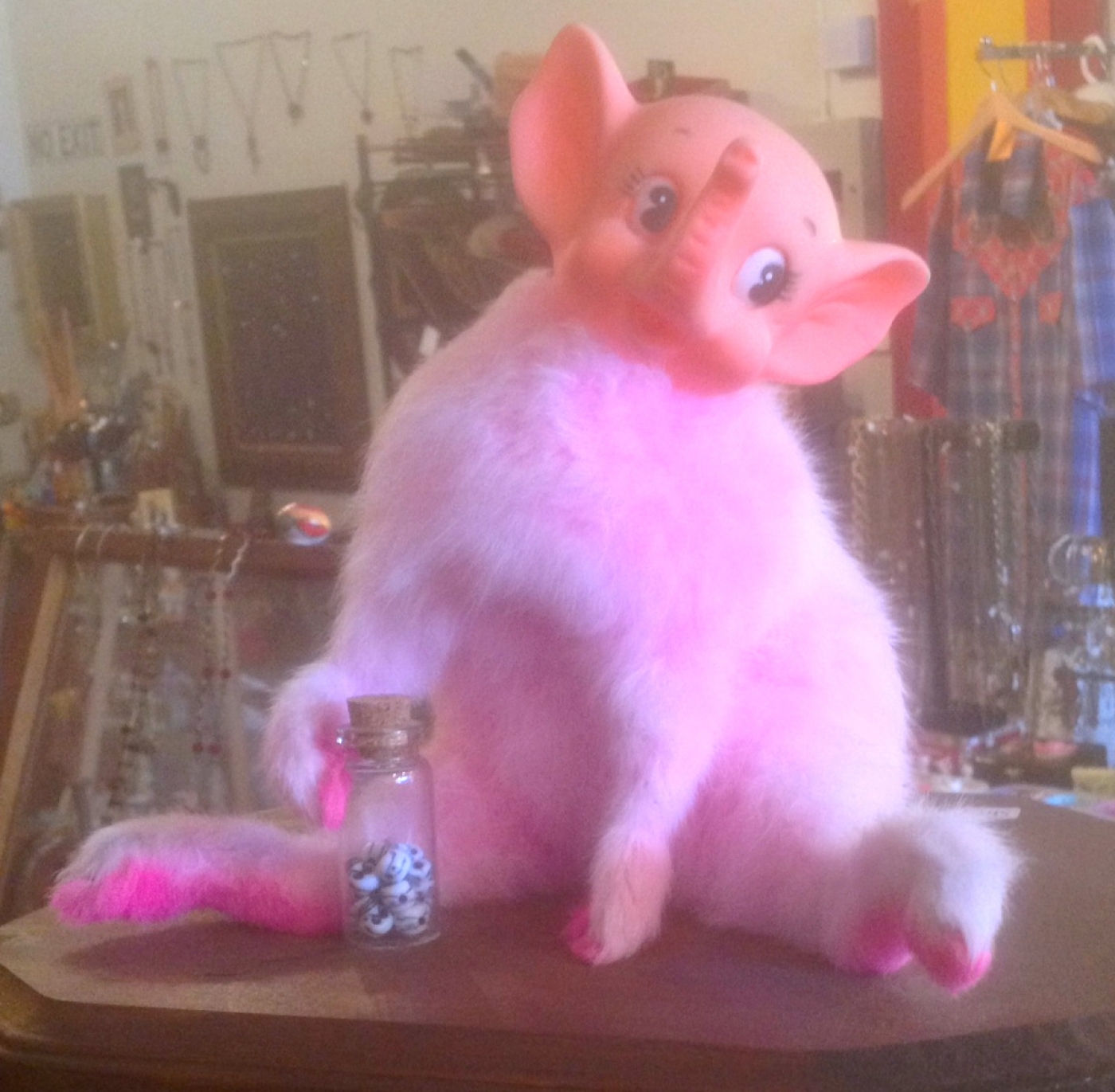 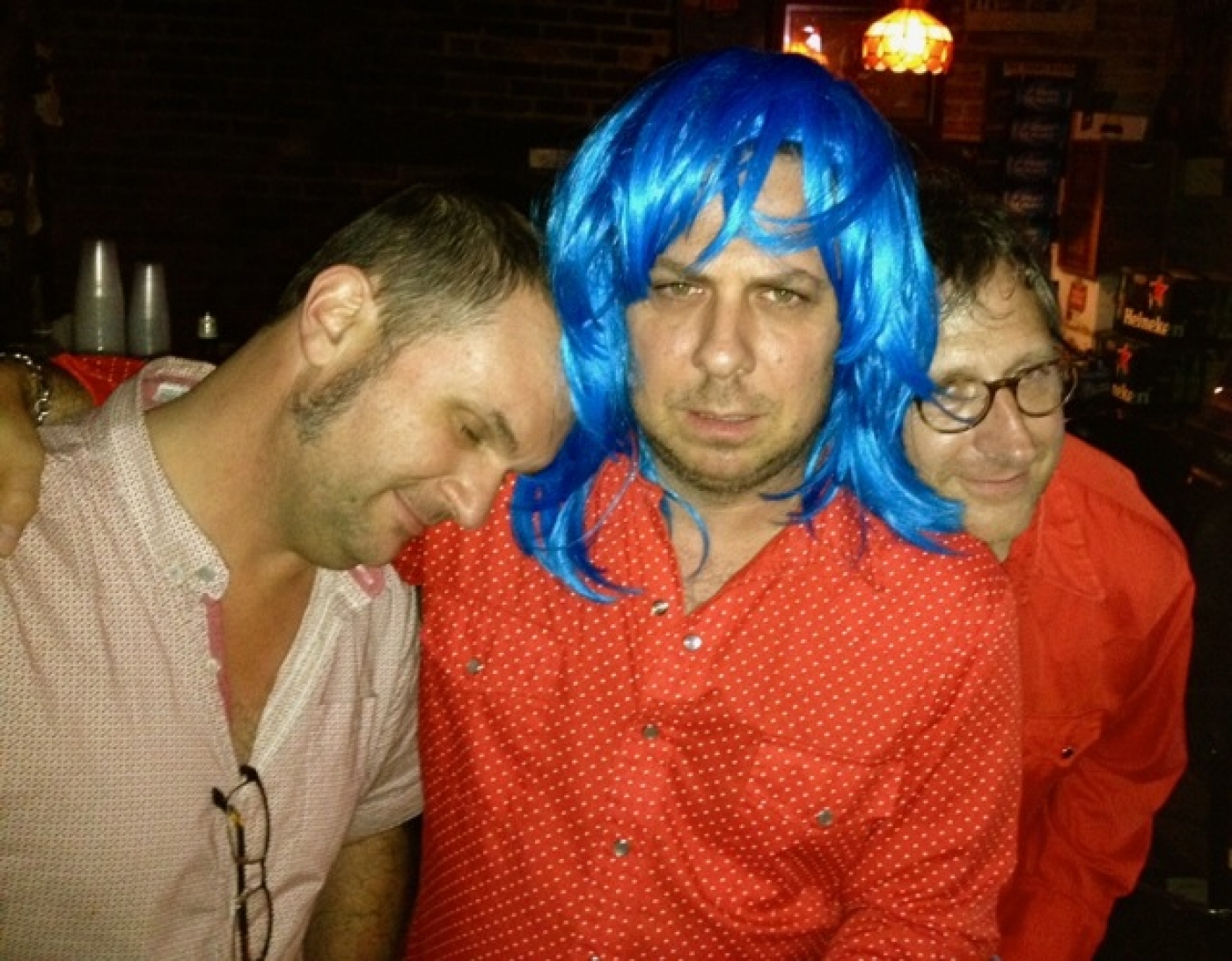 New Orleans always beckons, and often the price of submission is great.  And worth it.  Our shows at One Eyed Jacks and Euclid Records, before crowds of the most discerning listeners (operators of the nation's best indie record stores and all-star music pals local and otherwise) were an absolute blast.  Let it be said that the McOi/Ramberg/Giblin/Adragna "YR15" line-up once again brought the rock, played 100% different sets at each show, and were generously augmented by Mike Mills for the last four songs of the first show, including an exuberant drubbing of R.E.M.-via-The-Clique classic "(I Am) Superman".  Other highlights: FOOD, a hilariously exquisite Father John Misty acoustic set at The Parish, Holly's birthday wigs, a spin around the Carousel Bar, FRIENDS (you know who you are), Beatles jukebox throwdown at the Chart Room.  Time to lick wounds and head to Austin, with a lively Houston stop-over that somehow included a fantastic Astros game, La Carafe, and Frank's Pizza.  Austin's Continental Club has been host to many historic Minus 5 shows (and line-ups) and last Saturday's show was no exception.  Thanks to all at the club, especially Clara The Queen Of The Go-Go, and our most welcoming patrons and amigos, Randy and Jan (with Charlie, Coco and Peanut) and Mike and Liz.  Austin, like Portland, is exploding - but both cities are still filled to the brim with foamy percolating music and all the good people we love and cherish.

Back in Oregon, it's time to think about next week's show at the Doug Fir Lounge, our city's premier listening room.  We're super excited to have THE GHOST EASE sharing the bill with us.  Check out the awesome and succinct Qui Ma Yab official video. We may suspect guest or three to join in with Thee Minus 5 Rhythm & Blues Quartet, because that's the way it goes sometimes.  Really looking forward to the sound and stage at the DF, and playing DUNGEON GOLDS etc in the perfect intimate bar setting.  The kind of night where it's plenty loud and shit may get broken.