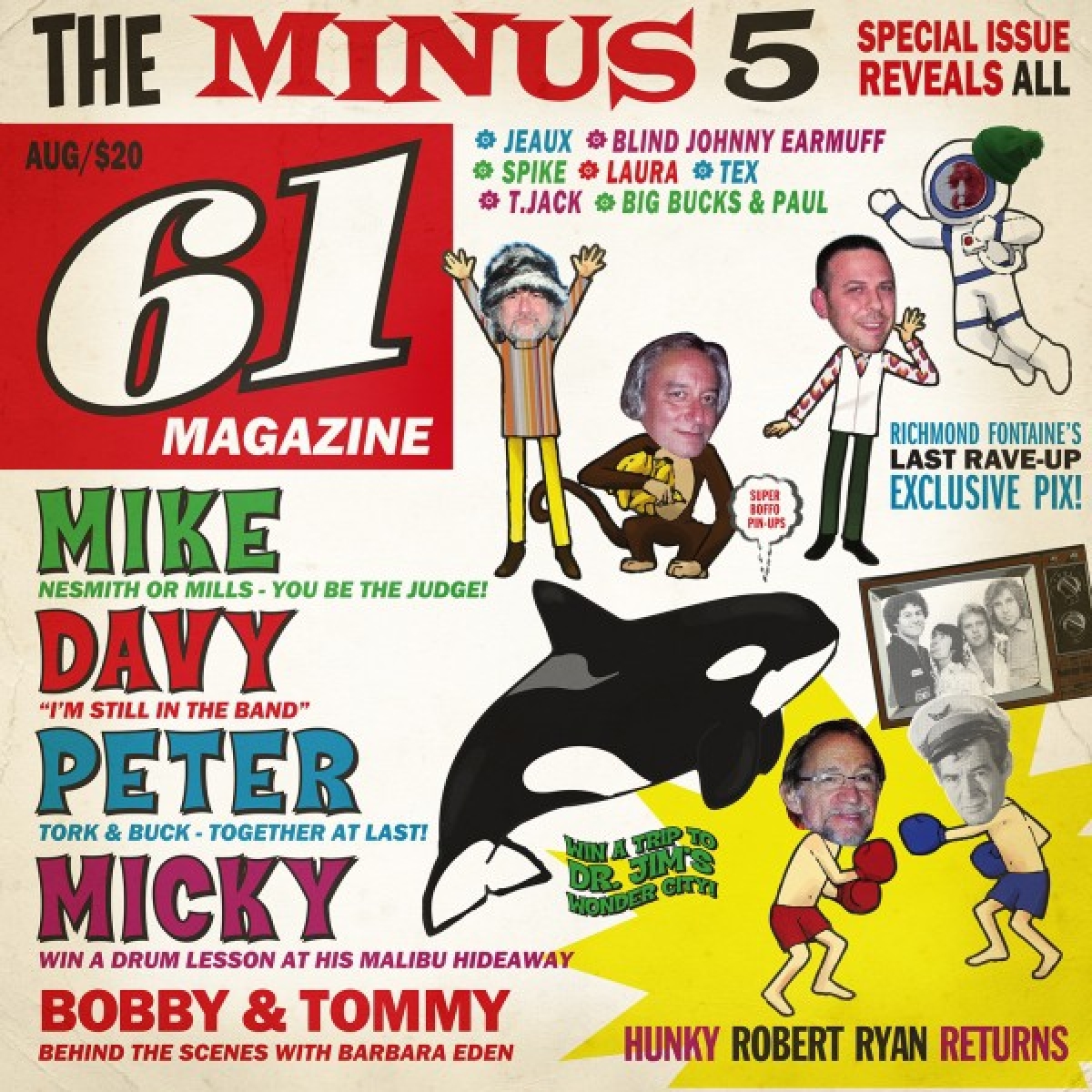 Scott McCaughey was eleven years old when he first heard “Last Train To Clarksville” and  became a lifelong Monkees fan in that moment. A few years ago he gathered like-minded Minus 5 cohorts, and, starting with the surreal 10-minute epic “Michael Nesmith”, they crafted a song for each member, as well as one for “Boyce & Hart”, the duo that wrote and produced many classic Monkees tracks.  This summer, on the 50th anniversary of the original Prefab Four, Yep Roc Records proudly releases Of Monkees And Men by The Minus 5.