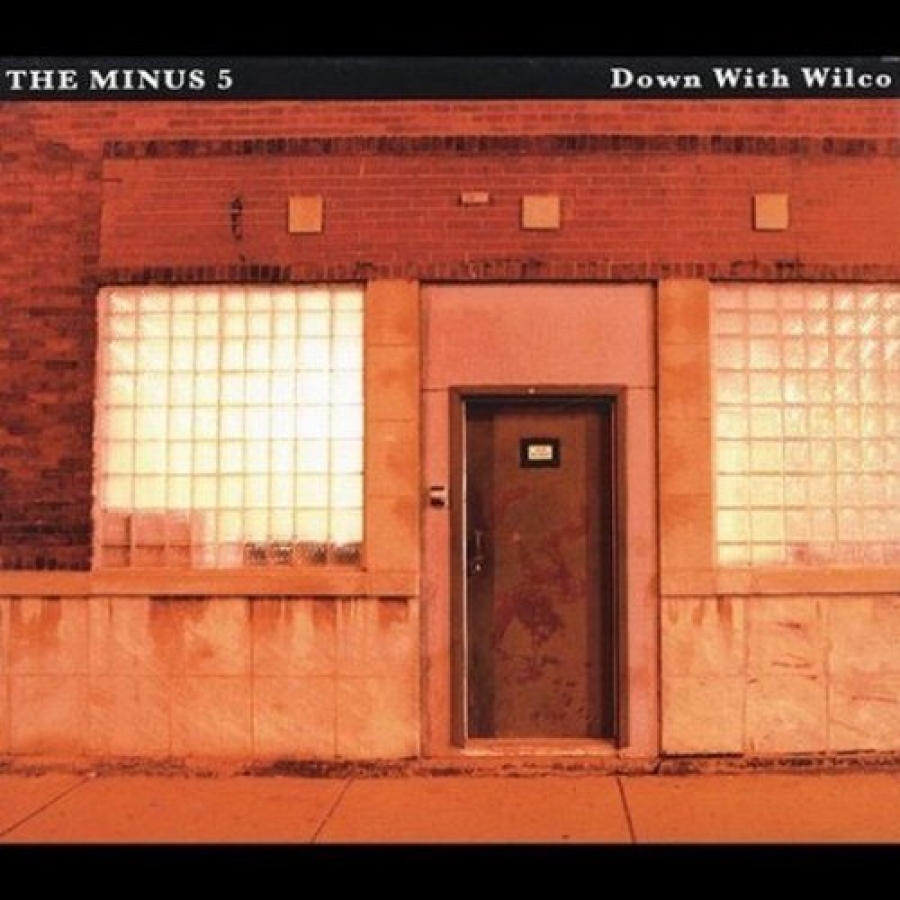 The first-ever LP release of the now-legendary rock summit between Scott McCaughey's astonishingly prolific Minus 5 collective and the members of experimental pop stalwarts Wilco. Combining the art of collaborative recording with the craft of precision lacquer sculpture (and with 5 previously unreleased tracks not available on CD), this lovingly crafted, 180-gram vinyl tour de force is sure to remain a family keepsake for years to come. Features performances from Ken Stringfellow (the Posies), Peter Buck (R.E.M.), Rebecca Gates (Spinanes), Sean O'Hagan & Charlie Francis (the High Llamas), Christy McWilson, JessyGreene, Brian Paulson, and the entire cast of the hit Broadway musical "Oh! Wilco!" The LP contains additional tracks: "Lyrical Stance (I've Got A)," "Formerly Hail Centurion," "One More Bottle To Go," "Something Or Nothing," and "The Days Of Wine And Booze." This is a limited edition LP, there will only be one press of Down With Wilco on vinyl. Be sure to get yours now! All orders of this album come with a free digital version which you can download from your Stash right away!