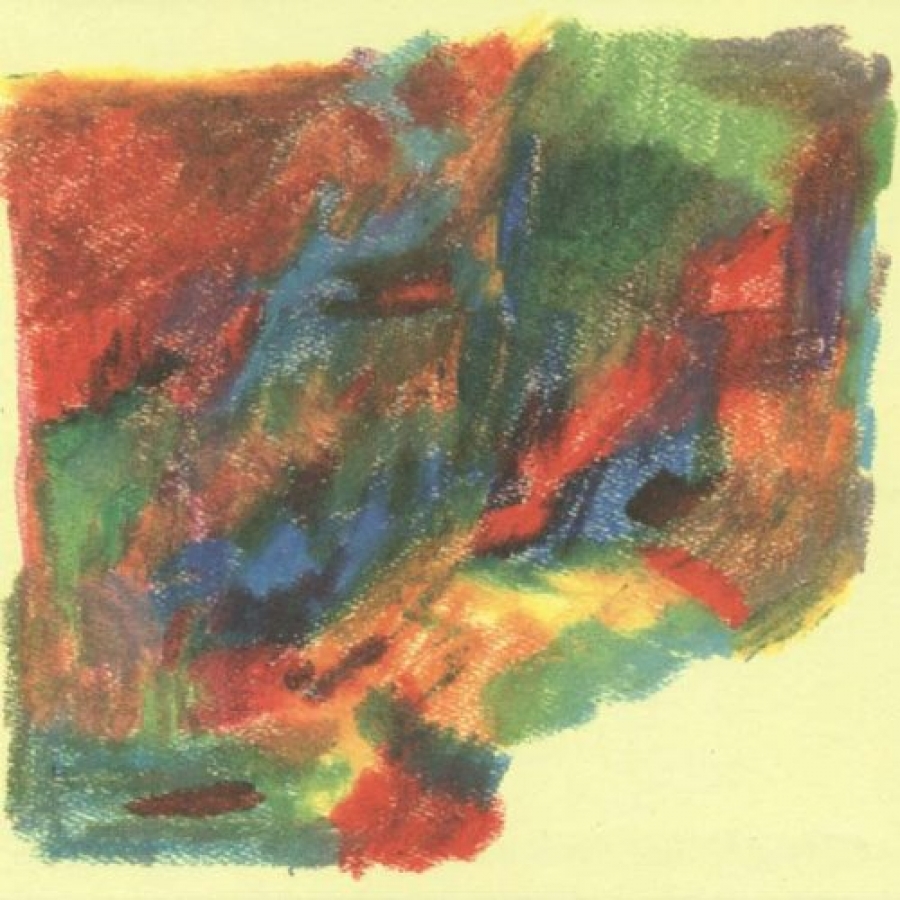 If you've been following the career of Scott McCaughey, master musician, raconteur and leader of the musical collective/brain trust known as the Minus 5, you'll wonder what well of inspiration "McOi" has been taking slugs from. When he's not pulling down sideman duty in R.E.M., the Young Fresh Fellows' co-founder has hitched his wagon to myriad musical stars - including tour stints with Tuatura, Cedell Davis and most recently the members of Wilco on the Yep Roc release "Down With Wilco". While a new Minus 5 studio album is in the works, Yep Roc is proud to release a new, deluxe version of "In Rock", for which, says McCaughey, he and the band have "dropped two wildly worthy songs and added four new complimentary numbers and a barcode." Which makes "In Rock," originally a printing of a 1000 CDs on the mysterious Book Records, an honest-to-God, bona fida real album. From the Northwest garage-rock grind of tracks like "In a Lonely Coffin" to the Beatle-esque pop mutations of "The Girl I Never Met," this is classic Minus 5 material, sparkling with the wit, taste and melodic sophistication we've come to expect from this bunch. Essential listening. Standard Jewel Case/Box Lot-30